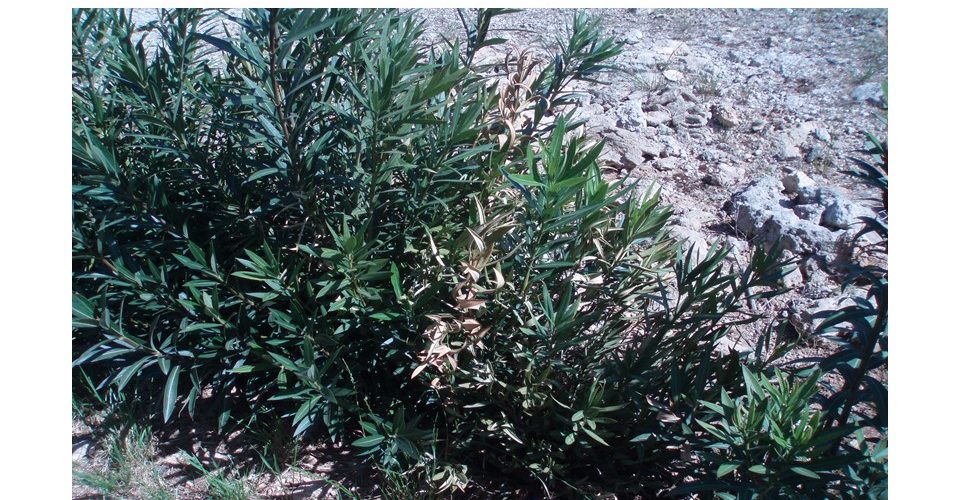 Back to presentations: Annual Conference 2016 – Skills and Standards

In 2010 Edward became Senior Inspector (team leader) for the northern region, covering Cheshire up to the border with Scotland. This was a dual role managing a team and supporting a key work area of surveillance, which included eradication and containment actions when a quarantine plant pest is found.

In 2014 Edward became Principal inspector responsible for plant exports to countries outside the EU, and plant passporting which regulates movement of plants within the EU. The role includes day to day operational activities of the PHSI, advice and information to DEFRA, working with UK devolved authorities and external stakeholders. 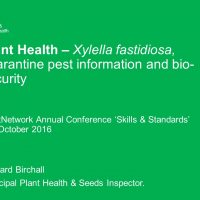 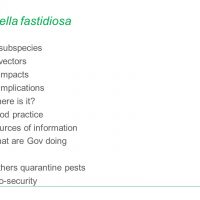 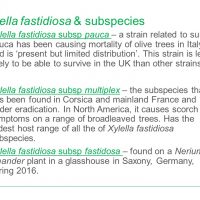 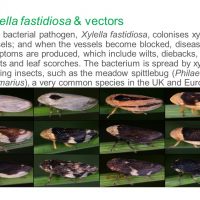 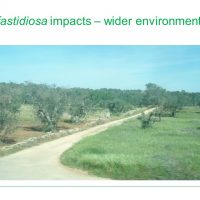 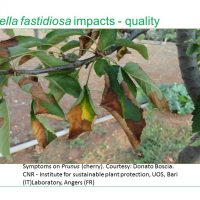 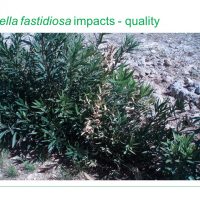 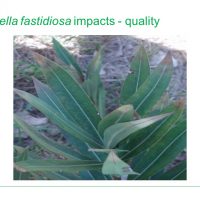 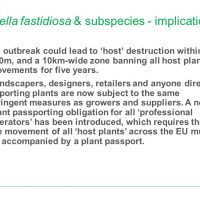 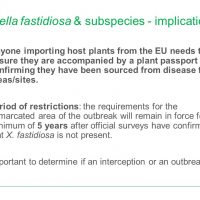 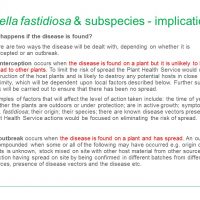 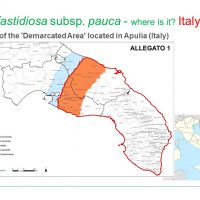 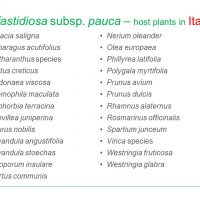 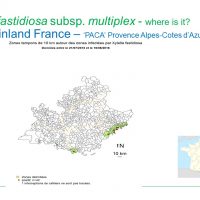 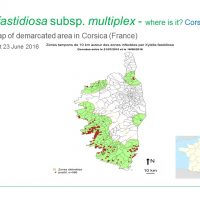 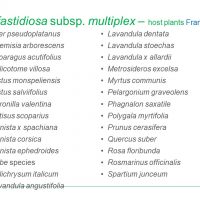 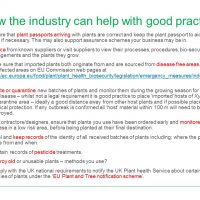 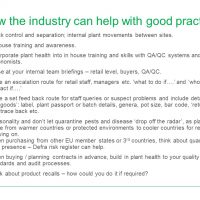 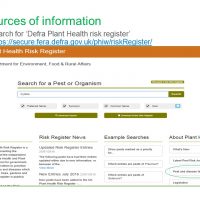 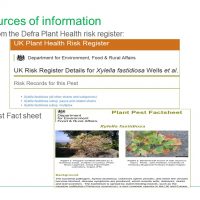 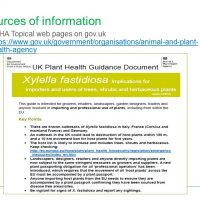 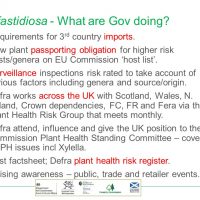 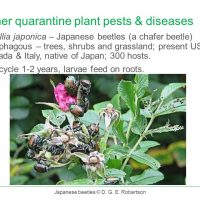 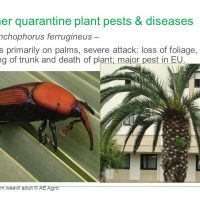 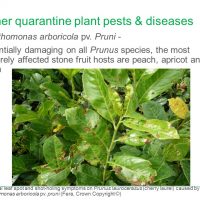 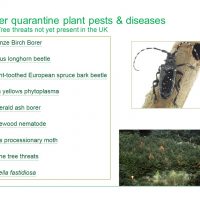 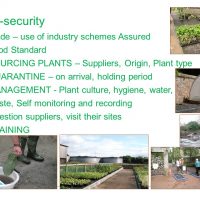 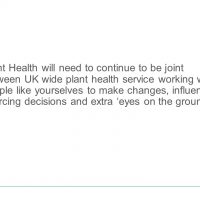 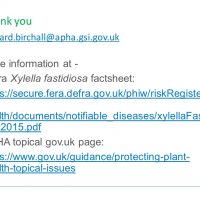