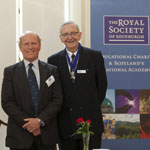 As a Fellow of the Royal Society of Edinburgh David joins the ranks of a group of outstanding individuals spanning a wide variety of disciplines, including the arts, business, science and technology sectors. He has said he is “delighted and surprised” to receive the accolade. 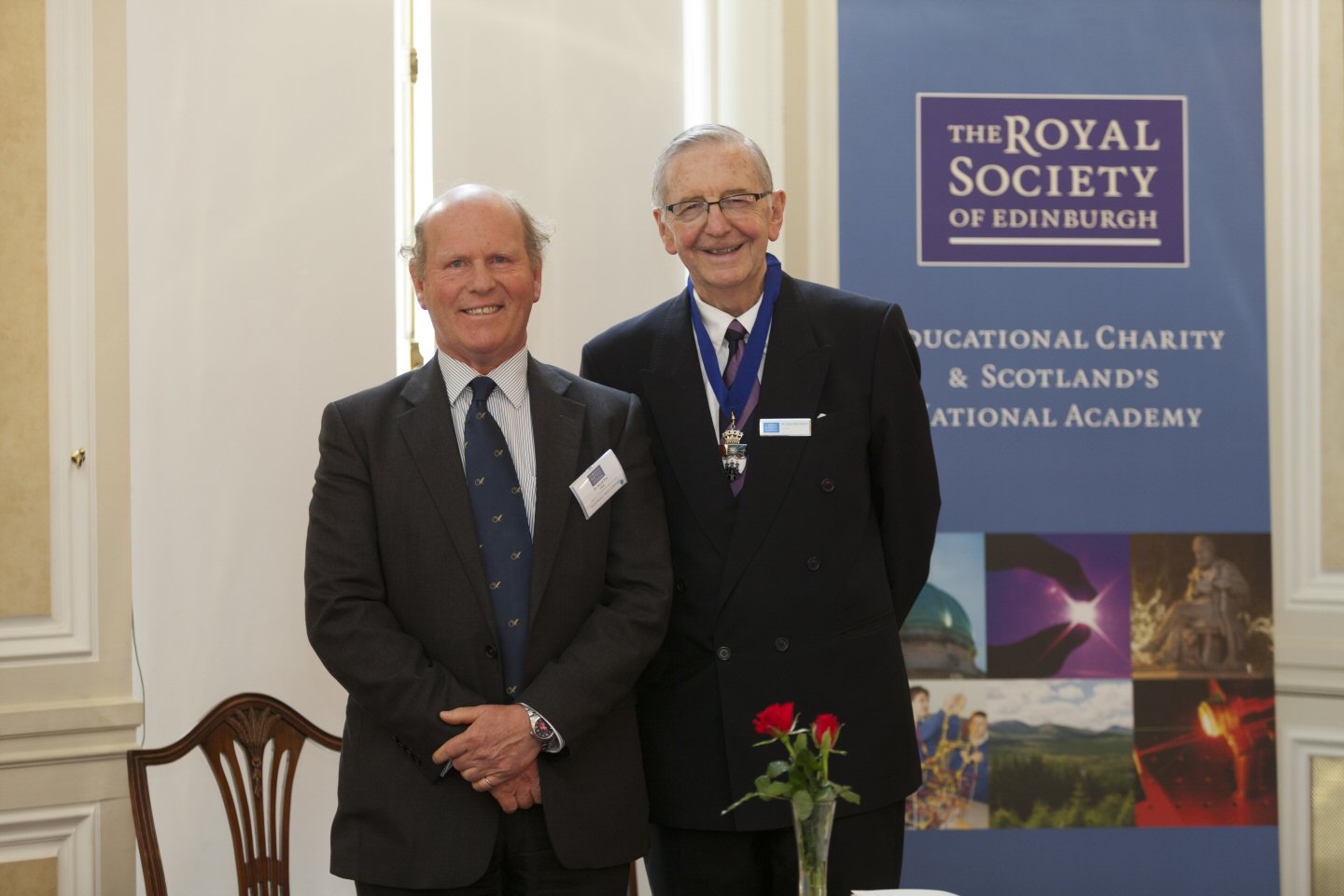 David Rae joined RBGE in 1978 as a lecturer in the School of Horticulture and served as its Conservation Coordinator before taking up the post of Director in 2000. In 1985 and 1995 he completed an MSc and PhD respectively, both by part-time research.

A highly-respected member of the international horticultural community, he has served as UK representative on the European Botanic Garden Consortium. He is currently Honorary President of PlantNetwork and on the Board of the National Tropical Botanical Garden, Hawai’i. In 2003 he launched Sibbaldia, the journal of botanic garden horticulture. Under his direction, the educational programme at RBGE is now the widest of any botanic garden in the world.

Under his guidance Edinburgh has pioneered new standards of curatorship making it a leader among the world’s botanic gardens.

Paying tribute, RBGE Regius Keeper Simon Milne commented: “I am thrilled that the Royal Society of Edinburgh has conveyed this honour on David.  David’s contribution to horticulture and plant conservation is exceptional. He has played a critical role in ensuring that Scotland is at the forefront of botanic garden management and through inspiring people to value, enjoy and protect the amazing diversity of plant life around the world.”

David is Honorary President of PlantNetwork.

This article was originally published in the PlantNetwork Newsletter No. 45, July 2014.