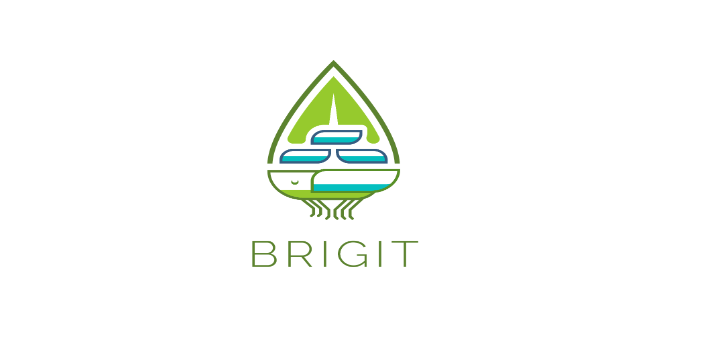 Xylella fastidiosa is a bacterial pathogen spread by spittlebugs, which causes serious diseases in many plant, shrub and tree hosts. Xylella is not present in the UK. The BRIGIT project is working to improve our understanding of the disease so that the UK is better prepared should Xylella be introduced. As part of the BRIGIT project, the webinar covers relevant information about this pathogen, its vectors, potential hosts and the management of the disease.

The BRIGIT project is mapping where spittlebugs occur in the country and what plants they feed on. Spittlebugs are not pests themselves and should not be harmed. Please help us to monitor populations of spittlebugs and their hosts in your gardens by looking for them from May through to June. You can report your findings on: https://www.surveymonkey.co.uk/r/spittle2020

To help you identify spittlebugs in your garden please see the links:

Nine high risk hosts have been identified by Defra and the BRIGIT project have prepared information sheets which are available from the RHS website:

A number of trees also act as hosts:

If after watching the recorded webinar, you would like to take part in a survey to understand your interest in Xylella and what you have learnt by participating, please take a few minutes to complete the BRIGIT training survey.

The webinar provided the opportunity for participants to ask questions of the five presenters. A collection of the questions and their answers are provided here.

There is a large grey market in plants, many of which are Xylella hosts (such as olive). How confident are we that we are capturing all plants entering the UK?

There are lots of measures, implemented through legislation, in place but it is possible to bring in plants illegally. Plants generally traded need plant passports for movement, increasing rigour of control and restricting spread of diseases.

Is there guidance on moving plants between Britain and Northern Ireland?

At the moment, this is permitted for Xylella host plants but this might change in the future as the UK exits the European Union.

When reporting spittlebugs sightings, how detailed do the plant species records need to be?

As detailed as possible! If using the SurveyMonkey survey (rather than iRecord), simple data such as whether it is a tree, grass or other plant is all that is required.

How many spittlebugs species are found in Northern Ireland and how good are records for Wales and Scotland?

There are fewer species on the island of Ireland than in Great Britain. The species we are very interested in are found in Ireland. The identification guides (available from the link above) indicate which species are found where using distribution maps. Records of spittlebugs are patchy in Scotland and Wales – we need more information through the survey.

Is spittle formed on plants by other processes and should we destroy spittle on plants?

All spittle is created by spittlebugs and only spittlebugs. None of these species do harm to the plant – they are only a vector for the disease. We are trying, through the BRIGIT project, to find out how much movement there is of spittlebugs and leafhoppers which will be important for regional, national and international control measures.

How simple is it to test for Xylella?

It is a DNA extraction test from symptomatic material which is used to detect the presence of the bacterium. The sample material is key – we need the petioles and veins of the suspected infected plant – but we would rather that the material is not sent to us. Record your sightings/concern first with the relevant plant health body in the UK. If asymptomatic material is suspected, this molecular approach is the only way to identify the disease.

Have any resistant varieties of susceptible plants been found?

Xylella has over 500 hosts so this would be an extensive piece of work. Some olive cultivars appear to have fewer symptoms despite being infected (i.e. tolerant). There are some resistant grapevines that are approved for use but it might be that these are tolerant rather than resistant. Some varieties/cultivars do appear to be less susceptible.

Would compensation be offered if an outbreak is reported and plants need to be destroyed?

Currently, there is no policy to offer compensation but this is likely to operate on a case-by-case basis.

Does the Xylella subspecies muliplex survive at low temperatures?

This is the subspecies of most concern in the UK due to its ability to survive cooler temperatures as seen in North America (e.g. it has been found in New York state).