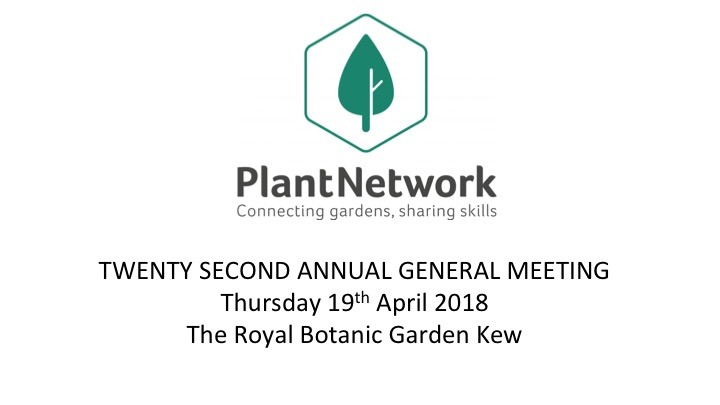 The Articles of Association of the Company require one-third of Board members to retire at each AGM; they may stand for re-election. Simon Toomer, Ros Burnley, Rob Brett and Don Murray step down from the Board and seek re-election.

NOMINATIONS TO THE BOARD

Each year we seek new nominees to our Board. Find out about our current Board members here. Our Board members who are Directors and Trustees of PlantNetwork, are all volunteers. Nominees should be able to actively participate in our Board meetings and discussions and actively support our events and event promotion. We are unable to offer expenses and we would expect the individual or their host garden/organisation to  support their involvement in both time and expenses.

This year we are particularly, but not solely, interested in nominees from across Wales, Ireland and Scotland. We are also interested in those who can offer training experience and also experience or a strong interest in social media. Please note you do not have to be able to attend the AGM at Kew to be nominated.

Any nominations should be sent to the PlantNetwork Administrator  office@plantnetwork.org  to arrive not later than 9th April 2018, with the names of the proposer and seconder, both of whom must be members of PlantNetwork.  Please provide a brief statement of the skills and interests the nominee would bring to the Board. To arrange an initial informal talk please contact PlantNetwork Chair Simon Toomer simon.toomer@nationaltrust.org

(1) Welcome and apologies for absence

(5) Election of Trustees to the Board 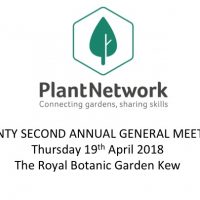 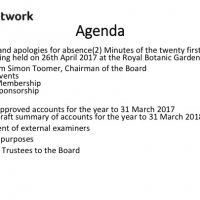 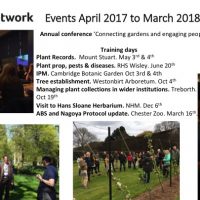 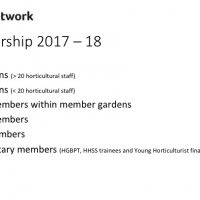 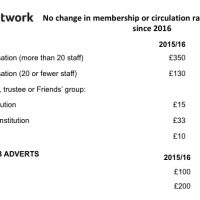 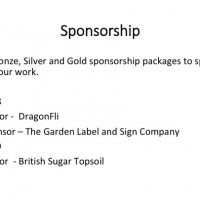 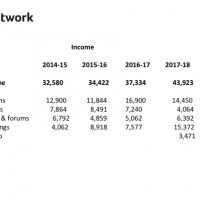 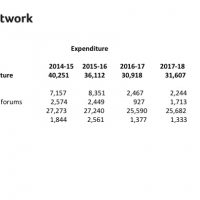 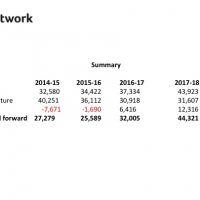 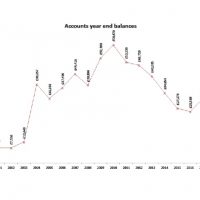 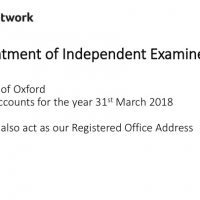 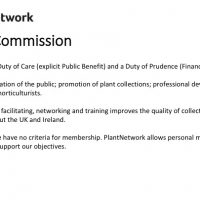 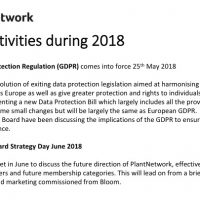 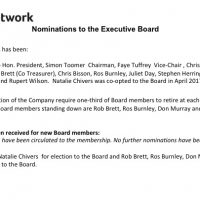